Each horse chooses a close friend from his herd. The horse has a real need for social contact. For this reason, the horses who live in stables are able to develop a very special relationship with their owner.

Horses have a very active memory. They remember places, people and circumstances. This is also confirmed by a study conducted by the ethologist Sankey, of the University of Rennes, and published in the journal Animal Behavior. In fact, these imposing animals seem to have many abilities, including that of remembering people who have shown themselves to be friendly, showing in their own way a form of gratitude. Discover now all our trips, tours, holidays and horse trekking.

How do horses talk to each other? Nitrite is certainly not the main means of communication for these animals, which they use only in exceptional or emergency cases, such as alerting the other members of the herd of a danger. They understand each other in silence, using the movement of their ears. By moving them in an arc of 180 degrees, lowering them, flattening them, raising them, a horse communicates to other horses what it thinks and feels. They can express joy, surprise, anger, fear, patience and serenity and they can often make suggestions to other horses. They also get help from their eyes, even if it may be strange considering that horses have eyes on the sides of their heads and therefore cannot cast direct glances, as a dog or a cat or a human would. Thanks to a study conducted by the University of Sussex, in Great Britain, and published in the journal Current Biology, it has been scientifically proven for the first time that these animals use their ears and eyes in a rather sophisticated and complex way. 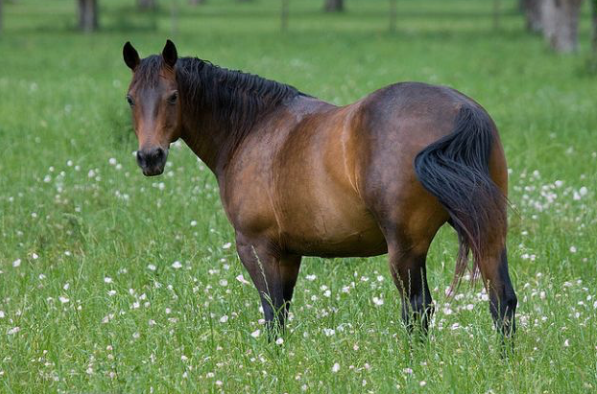 The foal is able, a few minutes after its birth, to stand up already, and by nature, be able to escape in case of danger. A circle of protection is thus organized by the herd to prevent it from immediately putting itself in danger. Another interesting aspect … the other females of the herd look after the baby until its mother is fully recovered.

“Horses sleep standing up” is not misinformation, but it is still not entirely true. Horses, in fact, sleep lying down, but they are able to rest even while standing, this is because, by nature, the horse needs to immediately escape from danger.

The horse is a very fearful animal, but also a very curious one. This attitude is due precisely to its fearful and timid character which induces it to check new things to see that they are not dangerous. Riders and amazons know well how their “4-legged friend” can be frightened and have exaggerated reactions to the fall of a leaf or the passage of a bird. 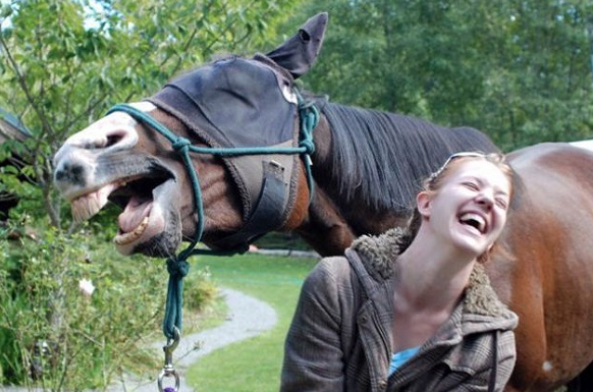 It may sound strange, but horses don’t vomit. They differ from other herbivores because they have only one stomach. But the reason food cannot be regurgitated is due to the cardia, a muscular valve between the esophagus and stomach, which does not allow food to come up.

It is not a super power, but a nuisance. In practice, horses, having the possibility of seeing a radius of 340 ° with each eye, see two different images that are sent to two different parts of their brain. In practice, two realities that differ by some degrees of perspective live simultaneously. The horse sees us as some kind of giants .. have patience and sweetness with it. 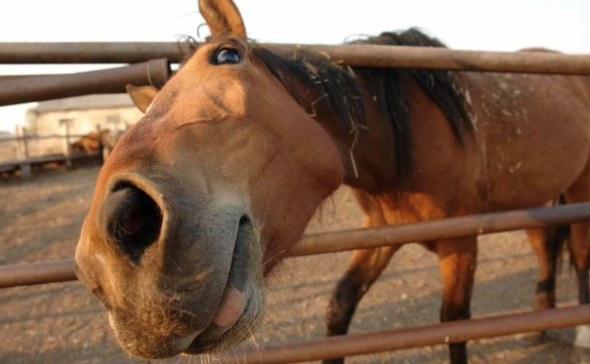 When horses take on that grimace that looks like laughter they are memorizing a smell they like. Stallions, for example, can smell a female in heat from miles away. This attitude takes the name of “flemming”.

Just before a storm or wind, horses show nervousness, restlessness and aggression. When they live in the wild, horses live in herds and in the event that an adverse weather condition is about to manifest, the horses of the lower rank herd will position themselves in a circle around those of higher rank. Horses that play a marginal and weaker role in a herd in this way will form a circle with their backs to the wind, in order to protect those horses that play a central role and have a higher rank in the hierarchy from the weather. 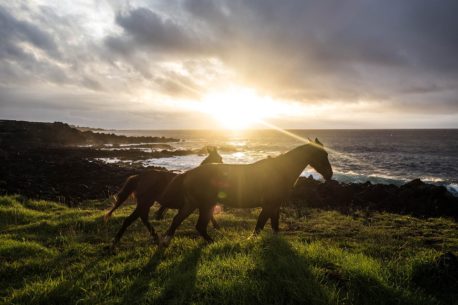 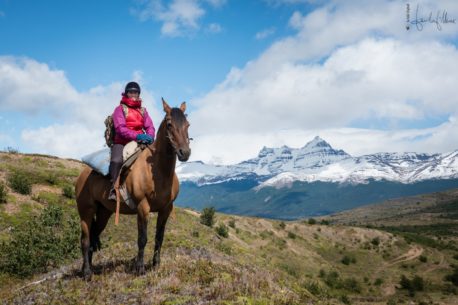 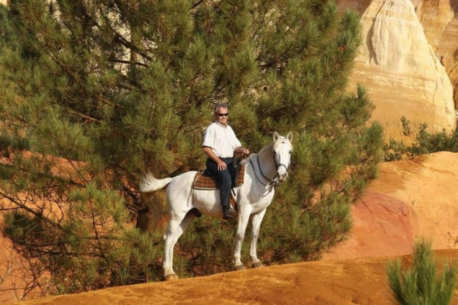 Provence: Luberon & The Canyons of Provence 2021 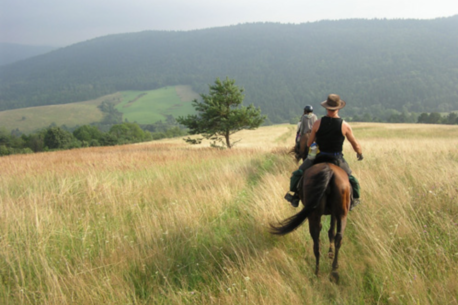 Royal Ascot 2018, one of the most popular events in the world, is scheduled from 19 to 23 June. Ascot Racecourse, England is almost ready to host the highlight of the European horse racing season, Royal Ascot. It was founded by Queen Anne in 1711 and eleven monarchs have taken part in it to date. […]

Escaramuza charra is a Mexican sport that was born in the years of the revolution. It consists of a group of women on horseback , usually between 10 and 16 years old, who make the horses “dance” to the rhythm of music and a lot of choreographies. Discover now all our trips, tours, holidays and […]