Go Horse – Top 10 most expensive horses in the world

10th place PLAVIUS, a racing thoroughbred, is owned by the Vice President of the United Arab Emirates, who paid $ 9.2 million for it. The gelding won approximately $ 41,572 in its career, and was in 13th place in its last race. 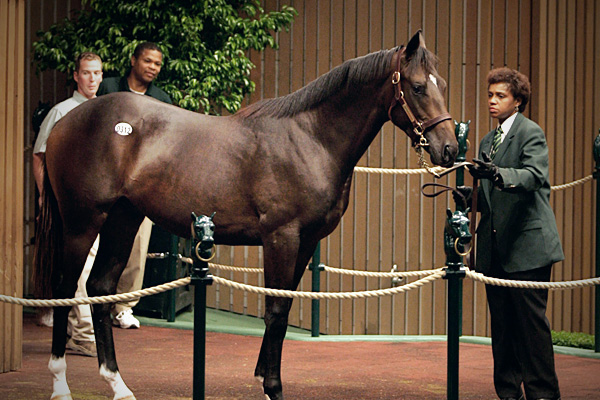 9th position JALIL, a racing thoroughbred, made its debut at the age of two and was sold to Godolphin Racing in 2006 for the sum of $ 9.7 million. The American horse retired from racing in 2008 leaving its owners about $ 327,324 richer . 8th position SNAAFI DANCER, is the third racehorse to be part of this list. It was the first yearling sold for more than $ 10.2 million and has been for a long time the most expensive horse ever sold. People expected to see an exceptional racehorse, but unfortunately for them and especially for its owners, it has never competed due to health problems. Once it retired from training, it was discovered that the stallion also had fertility problems, which of course guaranteed it the label of one of the most useless investments of all time, as it could not even be used for breeding. 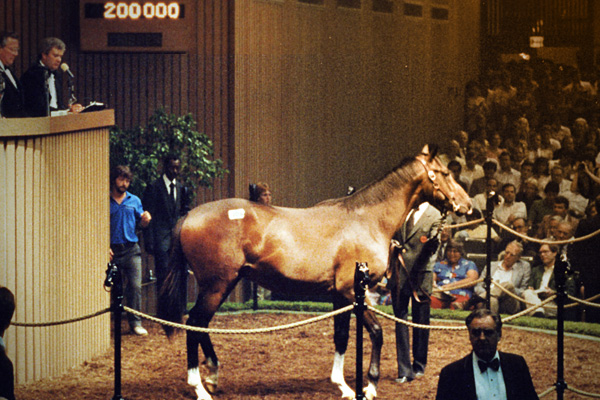 7th place MEYDAN CITY, thoroughbred racing, was sold for $ 11.7 million at an auction in 2006. But sadly it never managed to win a race because of its new owner. Meydan City has won around $ 1,360 during his mediocre career. 6th position SEATTLE DANCER, it was an Irish stallion costing 13.1 million dollars from which great things were expected. But, like most of the racehorses on this list, it didn’t live up to expectations. It had a competitive but rather modest career. It became a good stallion, father of 37 different horses that actually won races. He won $ 181,808 during its career and died because of a heart attack. 5th position PALLOUBET D’HALONG, This horse has long been considered one of the best horses in the world of show jumping. The horse was sold to Jan Tops, the famous rider, for 15 million dollars. The horse is now part of the Qatar team. 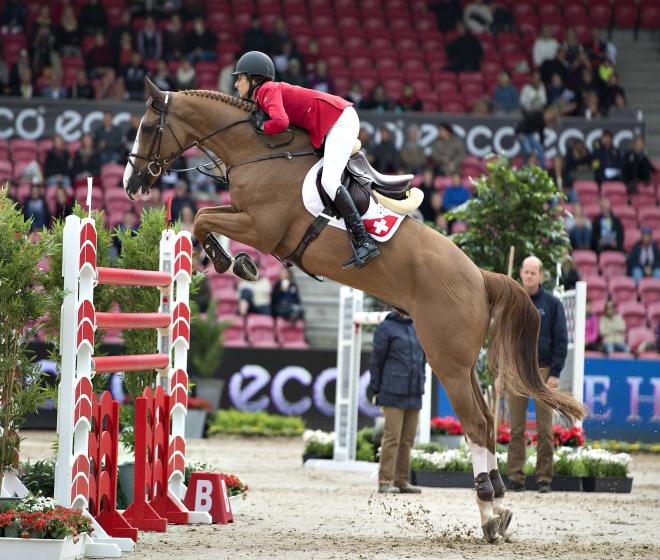 4th position THE GREEN MONKEY, thoroughbred racing, paid 16 million dollars, stallion descended from the famous Northen dancer Secretariat; with such a genealogy people expected a lot from it, instead it didn’t win any races in its life, so its owners decided to give it a “well deserved” pension after 3 races. It is now available as a player for the modest sum of $ 5,000. 3rd position TOTILAS, needs no introduction. The black stallion is considered to be one of the best dressage horses of the century, and was sold to German owners in 2011 for $ 21 million. Since then, sadly, the horse has not maintained its high level of performance: after the 2015 European Championships, where the horse was clearly suffering from another injury, the owners made the decision to withdraw it from competition, but it is available. for reproduction. 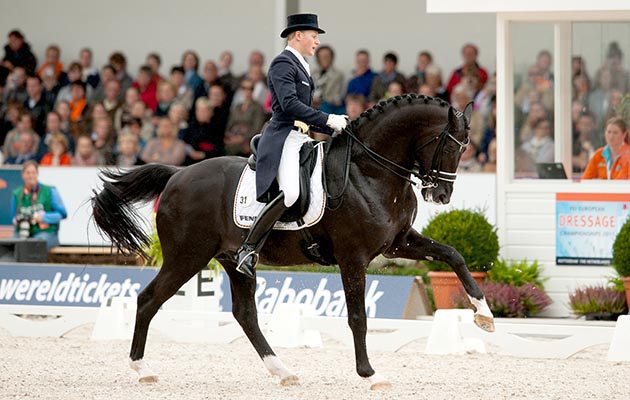 2nd position SHAREEF DANCER, had a modest career as a racehorse, but because it was the son of Northen Dancer, he was highly sought after as a breeder. The horse was purchased by the Emir of Dubai for “only” 40 million dollars. Discover now all our trips, tours, holidays and horse trekking. 1st position FUSAICHI PEGASUS, the most expensive horse ever sold was a racing thoroughbred. During its career, he won $ 1,994,400. After its retirement, it became one of the most sought after stallions. Coolmore Stud, an Irish stud, spent around $ 70 million to purchase it, and thus began its breeding career with a $ 150,000 stud fee. Rather disappointing as a stallion, its riding now costs only $ 7,000, making it one of the worst investments in the equestrian arena. 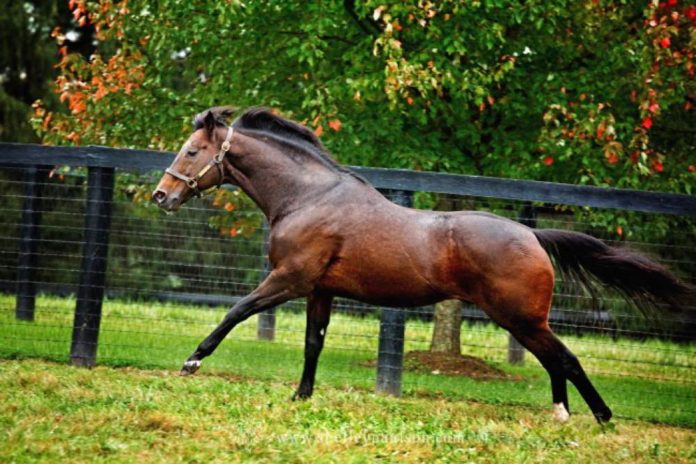 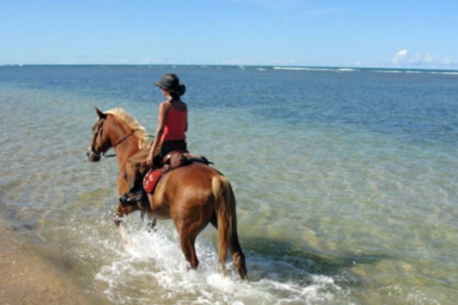 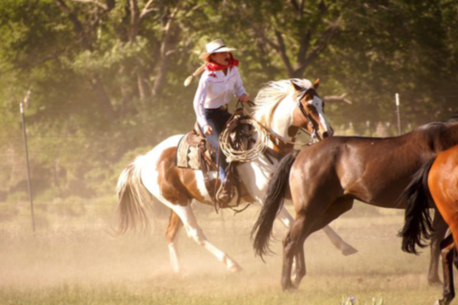 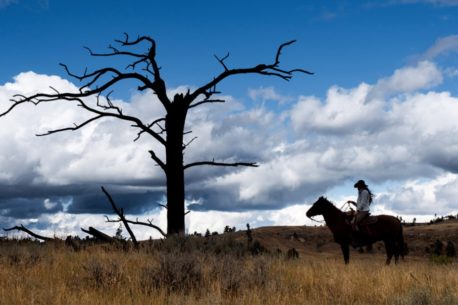 United States – Chief, the oldest horse in the world celebrated its 58th birthday!

Chief … this is the name of the Quarter Horse who turned 58 on January 19th !! A truly record-breaking age, if it were a man it would have been 100 years old. Discover now all our trips, tours, holidays and horse trekking. It did a little bit of everything during its life: reining competitions, […] 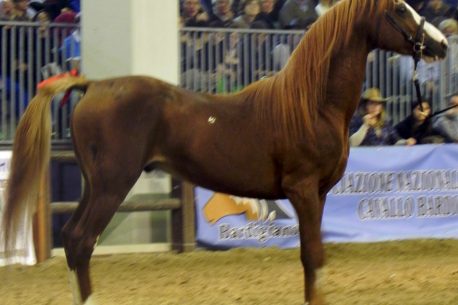 Italy – Breeds: the horse symbol of the Bourbon Kingdom, the Persano The origin of the Persano horse is traditionally traced back to 1742, when Charles of Bourbon began the horses breeding to bring to life the ” governing breed of Persano “. In order to achieve this, inside the Persano estate in the region […]