Originally from the Dutch province of Friesland (from which it takes its name), the Friesian horse belongs to one of the oldest breeds in Europe, so much so that it is supposed to have existed for over 3000 years. The Friesian horse was already known to the ancient Romans and, during the Middle Ages, it was used as a war horse, for its frugality and incredible resistance. Today it is particularly appreciated in dressage, bindings and equestrian shows . Discover now all our trips, tours, holidays and horse trekking. There are three lines in the breed: "baroque", more robust, "classic", imposing but slender, and "modern", lighter. It is a noble and proud animal, characterized by a thick and elegant mane, often wavy. The head, sometimes slightly sheepskin, has a noble appearance and intelligent eyes. The ears are small and alert and are slightly tilted towards each other. The neckline is a little curved, not too short and carried high, while the back is sometimes a little long and ends in a not too small or sloping croup. The shoulders are long, oblique and powerful. The legs and feet are sturdy, the forearms developed and the aplomb correct. The hairs, both of the tail and of the mane, are thick, can be wavy or smooth and are generally carried long. The limbs are covered, starting from about the middle of the shins, by the bow. The gaits are "raised", elegant and elastic. The Friesian is a loyal horse, who loves work. A height of 1.60m at the withers at the age of three is considered ideal. The most pleasing coat color is the black horse without white markings, although for the mares a little star is tolerated. This breed reaches maturity around six years, which is later than other horses. 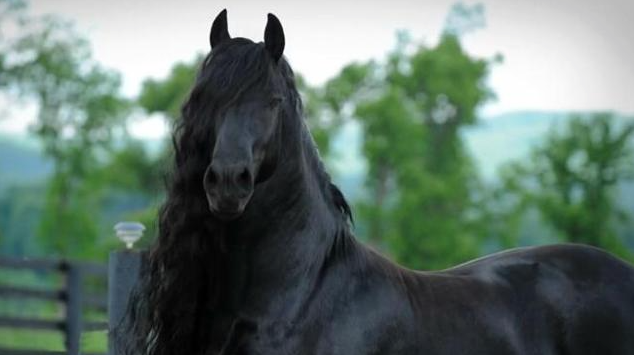 The 5 main characteristics 1. The gait : as well as its appearance, the Friesian is an elegant horse also in its gait, its posture is haughty and its trot high and cadenced. 2. The coat : famous not only for its bearing, the Friesian is a horse also famous for its thick hair which, often, is wavy. The breed registers admit only Friesians with a black coat, no more is allowed. color as well as a possible small star of maximum 3 centimeters on the forehead. 3. Behavior : it is a lively, willing and indefatigable horse. He is undoubtedly a cheerful and always available horse. Despite being an independent breed, the Friesian is a horse that is particularly fond of its owner. 4. Breed standards : The breed standards of the Friesian are quite strict. The breed admits specimens that, at the withers, have a height between 153 and 166 cm. The weight, on the other hand, must be between 450 and 600 kg. As mentioned above, however, the coat must be exclusively of a black color. 5. Curiosity : the fame of the Frisian is today worldwide. It is such a famous and elegant horse that, today, it is the official breed chosen to pull the carriage of the royal family of the Netherlands. 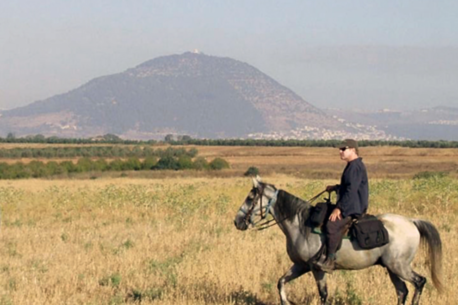 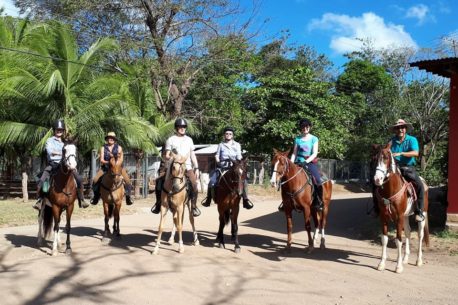 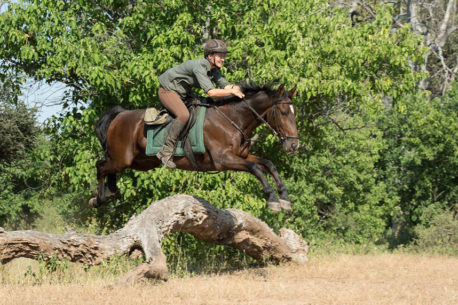 Horse safari in the Limpopo Valley 2021 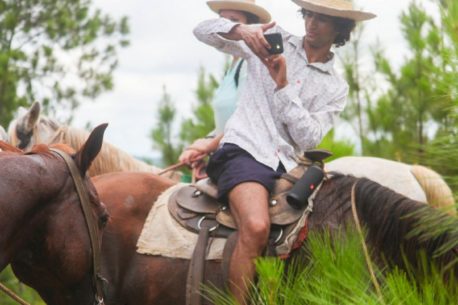 Big Jake was declared the largest horse in the world on January 19, 2010, with a height of 2 meters and 10 cm at the withers. The official measurement was made at Smokey Hollow Farms in Poynette , Wisconsin , USA, thus setting a new Guinness World Record. Discover now all our trips, tours, holidays […]

Who was Federico Tesio….?

Everybody who loves horse racing cannot certainly ignore this name… Federico Tesio (Turin, January 17 1869 – Milan, May 1, 1954) was an Italian breeder and politician. Even nowadays he is considered one of the most important English thoroughbred horse breeders in the history of Italian and international horse racing, and he is also recognized […]