The origin of the Persano horse is traditionally traced back to 1742, when Charles of Bourbon began the horses breeding to bring to life the ” governing breed of Persano “. In order to achieve this, inside the Persano estate in the region of Campania, he began to make broodmares from Naples, Sicily, Calabria and Puglia cross with eastern-turra breed stallions and thereafter also with Andalusian stallions to improve the breed. For over a century, the Persano was considered one of the most refined breeds which lived in Italy, until 1874, when it was officially suppressed by the decree of the minister of War Cesare Ricotti. As a consequence, every animal was sold in livestock markets in Salerno. This decision was taken by the House of Savoy, who wanted to try to wipe out the marks that the House of Bourbon left in the Kingdom of the Two Sicilies; in fact, over the years, the Persano horse has become one of the symbols of the Bourbon Kingdom (nowadays, it is represented in the coat of arms of the province of Naples: a rampant horse and a crown).

Discover now all our trips, tours, holidays and horse trekking in Italy.

Only in 1900 the breed was officially reborn, thanks to a new decree issued by the minister of War: the broodmares, chosen by a committee of high-ranking cavalry and vet officers, were found among the neighboring farms and the regiments and Cavalry schools.

As a result of the suppression of the Quadruped Resupply Center, which took place in 1954, the Persanos were reduced to about fifty broodmares, transported to the Quadruped Collection Center in Grosseto, under the authority of the minister of Defense.

Speaking of conformation , the breed has an elongated head with a long neck. The shoulder is sloped, the withers is prominent and the dorso-lumbar region is short; the loins are short, the horseback is sloped and short; the chest is broad and deep.

Thanks to its docile and courageous temperament, nowadays the Persano is used not only for equestrian sports but also for horse-riding . 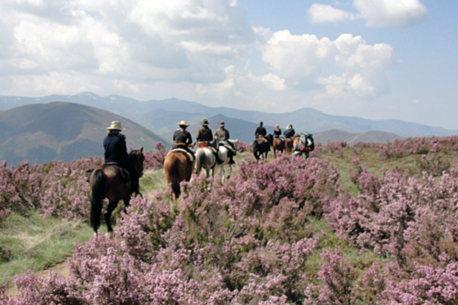 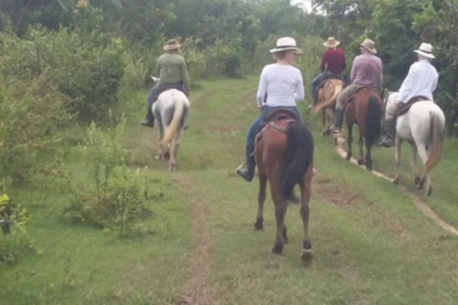 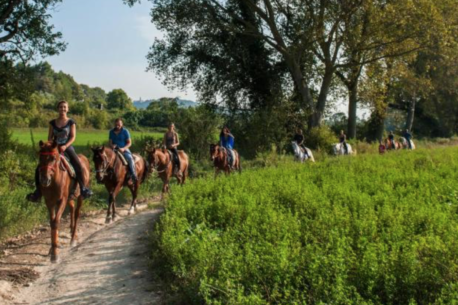 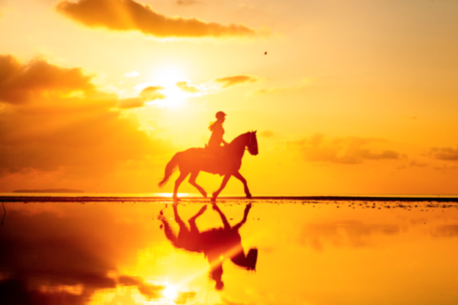 Go Horse – Horse ball… but what kind of sport is it?

Horse-Ball is an equestrian team sport . Initially, it was nothing more than a riding exercise , invented by Captain Clave in France in the 1930s. Even today, in fact, we find, in this discipline, the pedagogical and playful values used in every French and foreign equestrian center and poney club. Discover now all our […]

Argentina – Falabella: he is the smallest horse in the world!

He is little more than a medium-sized dog but has a great personality: he is Falabella , the smallest horse in the world! He measures only 75 centimeters at the withers and is a real miniature horse, but he is not a pony, his perfect proportions and conformation are very different from ponies and he […]