The origin of the Persano horse is traditionally traced back to the year 1742, when Charles III of Bourbon started the selection to give life to the ” governing breed of Persano “. To this end he began to cross, in the Persano estate in Campania, mares of the Neapolitan, Sicilian, Calabrese and Pugliese breed with stallions of the oriental-turra breed and subsequently also Andalusians to improve the breed. For more than a century the Persano was considered one of the finest breeds existing in Italy, until 1874, when it was officially suppressed with a decree issued by the Minister of War Cesare Ricotti . All the animals were thus sold in the animal markets of Salerno. This act was wanted by the Savoy dynasty, in an attempt to erase the marks left by the Bourbon dynasty in the Kingdom of the two Sicilies, over the years the Persano horse had in fact become one of the symbols of the Bourbon Kingdom (today a trace of it remains in the coat of arms of the province of Naples where it is represented in a rampant position dominated by a crown).

Discover now all our trips, tours, holidays and horse trekking in Italy.

It was only in 1900 that the breed was officially rebuilt, thanks to a new decree issued by the then Minister of War: the mares, chosen by a commission of high cavalry officers and veterinarians, were found among the neighboring farms and the regiments and schools of Cavalry.

Following the suppression of the Quadruped Supply Center, which took place in 1954, the Persanos were reduced to about fifty mares, transferred to the Quadruped Collection Center in Grosseto, under the authority of the Ministry of Defense.

Speaking of conformation , the breed features an elongated head with a long neck. The shoulder is rightly inclined, the withers are pronounced and the back-lumbar line is short; the loins are short, the rump is sloping and short; the chest is broad and the chest is deep.

Thanks to its docile and courageous temperament, the Persano is now used not only for equestrian sports but also for horse-riding . 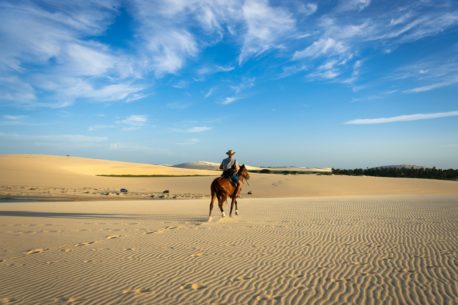 Fortified villages and dunes of the Sahara 2021 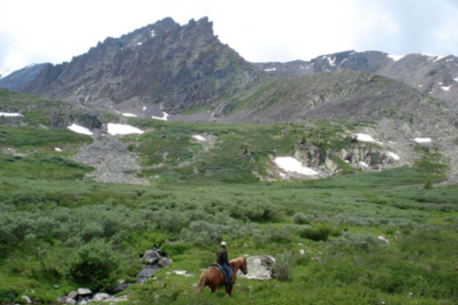 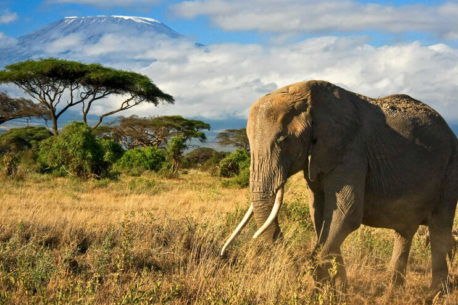 Safari in the south of Amboseli 2021 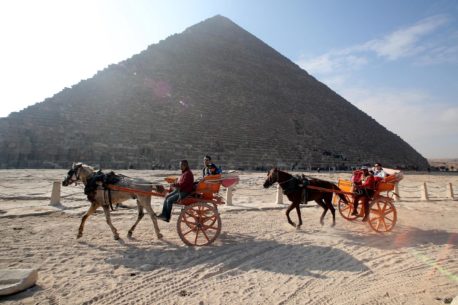 In the footsteps of the pharaohs 2021

France – What few people know about the exclusive Hermès brand

The well-known brand Hermès has been and will always be, among the most prestigious fashion houses of all time, among the top quality brands in the world of fashion and international luxury. Just saying its name brings to mind the sensation of refined oriental fabrics and perfumes … immediately brings to mind the splendid bags […]

Go Horse – The legend of the centaur

Literally the term Centaur means: “who pierces the bull” and the myth wants that they lived in the forests clinging to the slopes of Classical Greece . They were human-like creatures in the upper part of the body and of a horse in the lower part. As with any other species descending or aspiring to […]